No job is too large or too small for our team! We specialize in ground up builds, historic and modern renovations, and additions for any timeline, budget, or unique situation.

Once you’ve selected Milano Builders to complete your project we will begin working alongside your architect and designers to help you create the home of your dreams. If you do not have these professionals selected, we can provide our trusted recommendations to get your process started. We provide an AIA contract for our jobs but we promise you will never need to reference the contract again!

We typically begin by bringing all of our subcontractors, project managers, and key decision makers to the site for a walk through and meeting. This is where any last minute changes to the plans, suggestions for more cost effective alternatives, and decisions can be discussed and finalized. We encourage our clients to be as hands on or as hands off in the process as they like!

Over the next few weeks demolition will begin. If our clients chose to stay on the property while demolition is underway we will meticulously tape off and maintain the area so that your daily life is affected as little as possible. During this time we help our clients set up meetings with our suppliers to begin selecting and exploring finishes, flooring, fixtures, and more!

Throughout the build we routinely consult with the client, designers, engineers, and architects to ensure that every last screw is placed to the desired specifications. As the project nears completion, we will schedule a final walk through to discuss punch list items, any changes that need to be made, and last minute details.

All of our custom homes come with a 2-10 Home Buyers Warranty good for ten years as well as a project binder with all of the important information regarding your home.

Understanding how particular and demanding we would be in the process of building our home we identified several of what are considered to be the best builders in our area. Subsequently we extensively investigated and interviewed each one. Additionally we visited homes both in the process of construction and those completed. It was easy to see the quality of craftmanship . What wasn’t easy to see however was the honesty, integrity, and dedication to task each builder possessed. As we moved along in the process we began understanding that this is where Milano Builders began separating themselves from the others. We were so very impressed with Steven and Greg’s willingness , patience , and promptness in which they answered our many questions. Finally we confidently contracted with Milano to build our home . Not for one minute have we ever regretted that decision. My father would have simply described Steven and Greg as “ good guys “ which the highest compliment he would bestow on anyone. I would add that they are also talented contractors. I know I have said many kind words about Steven and Greg. I assure you they have earned each one of them and more.

My wife and I reside in Rumson, New Jersey and we purchased a house on a property that was a tear down. We started the project from scratch with an architect locally and then interviewed a few contractors to lead the build for our new house. We chose Milano Builders to be the sole contractor for our project. Keeping in mind, it was a long tedious process that took 2.5 years with the last stretch dealing with the short supply resulting from the Covid pandemic. This was our first building experience, and I couldn’t say enough how wonderful it was having Milano Builders take charge of this process. Greg Milano utilized the best sub-contractors with the most experience to build our dream home. We started the build while we still resided in Manhattan for nearly a year. Greg was on site every day making sure all processes were timely and smooth. We communicated daily on the progress which is unheard of with most contractors. His attention to detail was unparalleled creating a very positive process from start to finish. Throughout the process, both my wife and I built a very friendly relationship with Greg and family that still carries through to this day, nearly a year and a half later. If we ever have any issues, he makes sure to take the time to help us with anything we need. Both Greg and his brother Stephen embody every positive character you would find in a person. They are friendly, care about their clients, and will fight tooth and nail to make sure their clients are happy with the least stress possible. We couldn’t have been more thankful we chose Milano Builders to contract our build. We would highly recommend Milano Builders to anybody deciding on a contractor for any scope of work.

We first met and got to know this outstanding man when he was building our next door neighbors house in 2011. Steven is one of those rare people you meet and immediately like, admire and respect. We would often say to him half jokingly, that if we ever built a new house he was going to do it.

Well, a little over a year later Super Storm Sandy devastated the NJ shore and our home. Like so many people we were overwhelmed to say the least, but unlike so many people we had Steven. I cannot tell you how many phone calls I made to him in addition to countless emails asking for advice and help. Every phone call and text was promptly returned and answered in his usual calm, positive and reassuring manner. During that difficult time when we leaned on him, quite frankly more than we had a right to, he was always there for us whenever we needed him. Not once did he ever say he was too busy, keep in mind that he did all this for a couple that he had only met a year ago and with no compensation.

After realizing it made no sense to raise and rebuild our 1959 ranch we knew there was only one man to build our new home. In 2015 we went in contract with Milano Builders. During the year of construction Steven made us feel as if ours was the only house he was building. Countless meetings at the site going over every detail, every late night lengthy email answered in the same manner, “No problem, will do, yes sir.”

Building a new house can be very stressful, but I can attest to the fact that Steven Milano made the experience just the opposite for us. Every concern or question we had he addressed and never with the so often used dismissive phrase, “Don’t worry about it.”

Steven and I never had one argument or disagreement during construction. To this day almost six years later if an issue arises with the house I can reach out to him and as usual he quickly gets back to me and the issue gets resolved. I wonder how many people can say the same about their builder. Steven is a problem solver, if something unexpected comes up he finds a creative solution.

I often say to prospective future clients of Steven that they will not find a better man to put their trust in, he truly is that good. So what started as a professional relationship 13 years ago has grown into a friendship. We are very fortunate to have Steven Milano in our lives.

I hope this testimonial helps people who are considering building a new house to put their trust and hard earned money in the best hands possible, that of Mr. Steven Milano. You will be very happy that you did. In the end you will not only  have a beautiful new home, you may, if you are as fortunate as we are, have made a true friend. 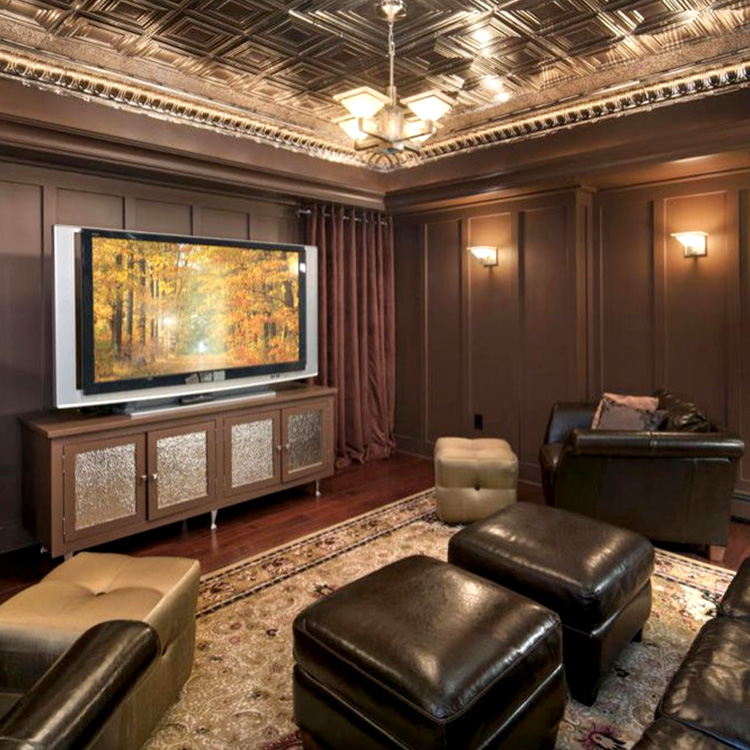 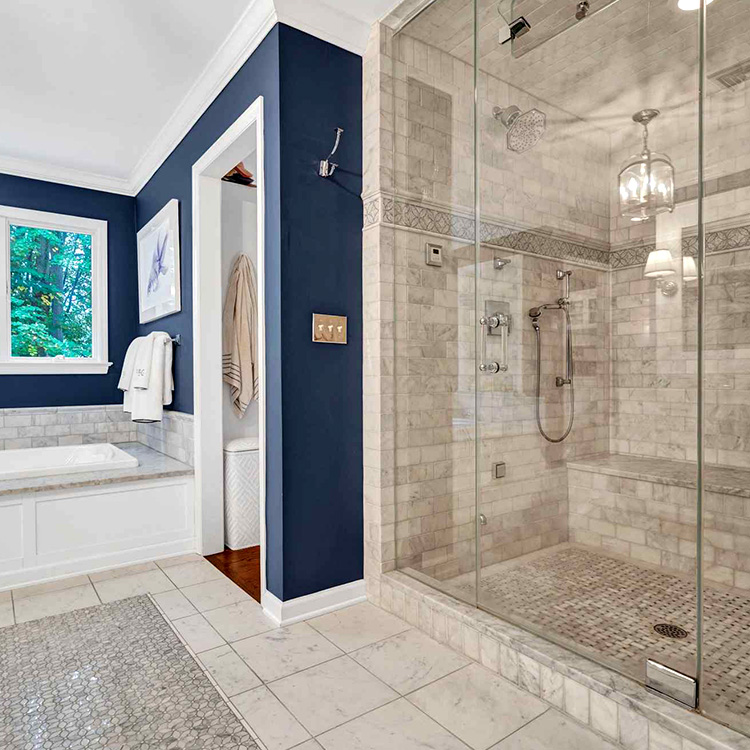 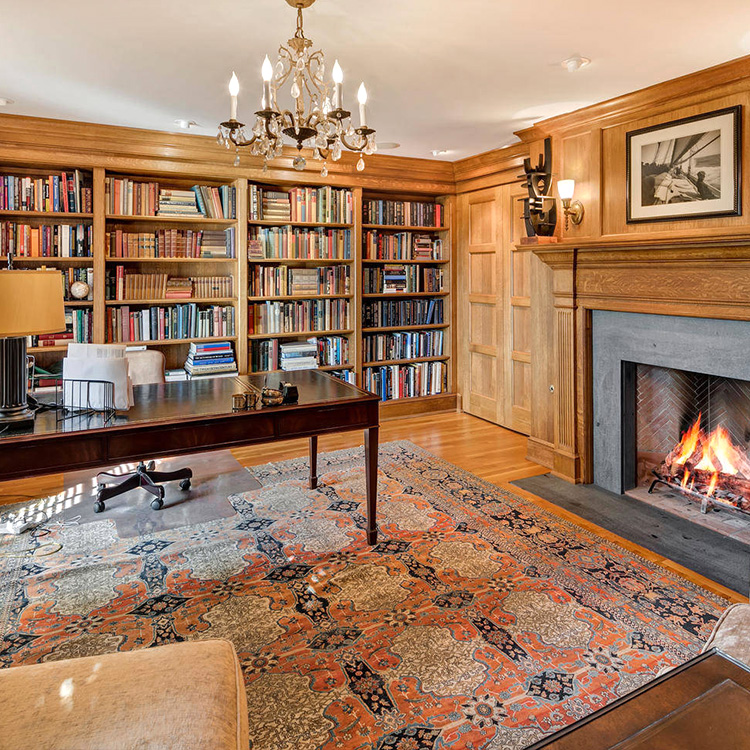 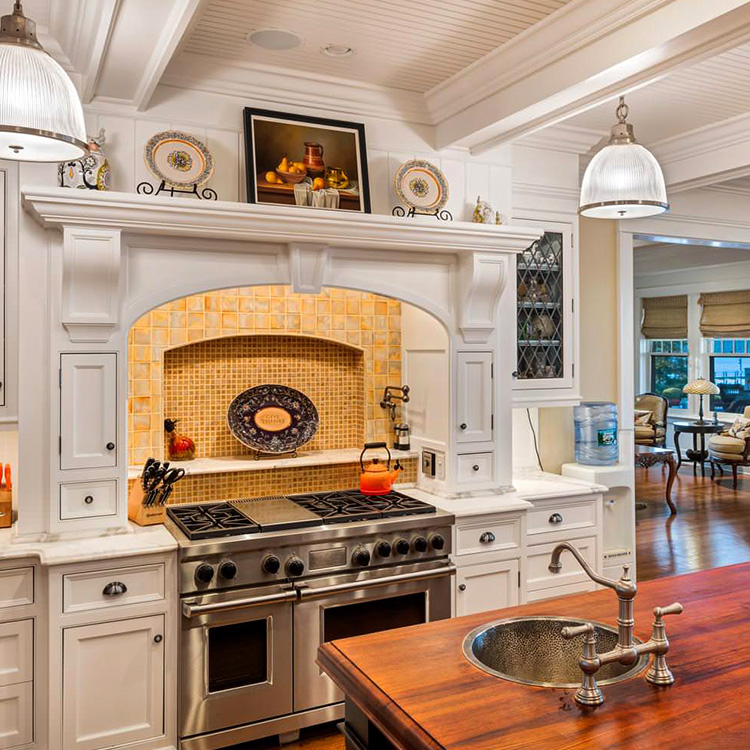